Scoliosis is an ‘S’ shaped curve of the spine.  It begins to form very early during the growth and development of a child.  Most often scoliosis forms as a result of an injury sustained during the very early stages of a child’s growth, likely as early as the pregnancy stage (prenatal).  Once scoliosis begins to set into the body (i.e. toddler stage), it becomes much harder to correct.  This is because the body begins to quickly set into a pattern (a bad habit) that becomes increasingly more difficult to unwind.

This is just another reason why it is so critical that every parent takes their child to see a Pediatric Chiropractor.  It is recommend that a child be checked as early as the first week after being born.  I commonly check infants immediately after they are born.  In many cases I am asked attend the final stages of a home birth to be on site to check the spine of a new born immediately after birth to ensure that their spine and nervous system is functioning optimally.

The best time to have your child checked is right after birth.  The second best time is now! 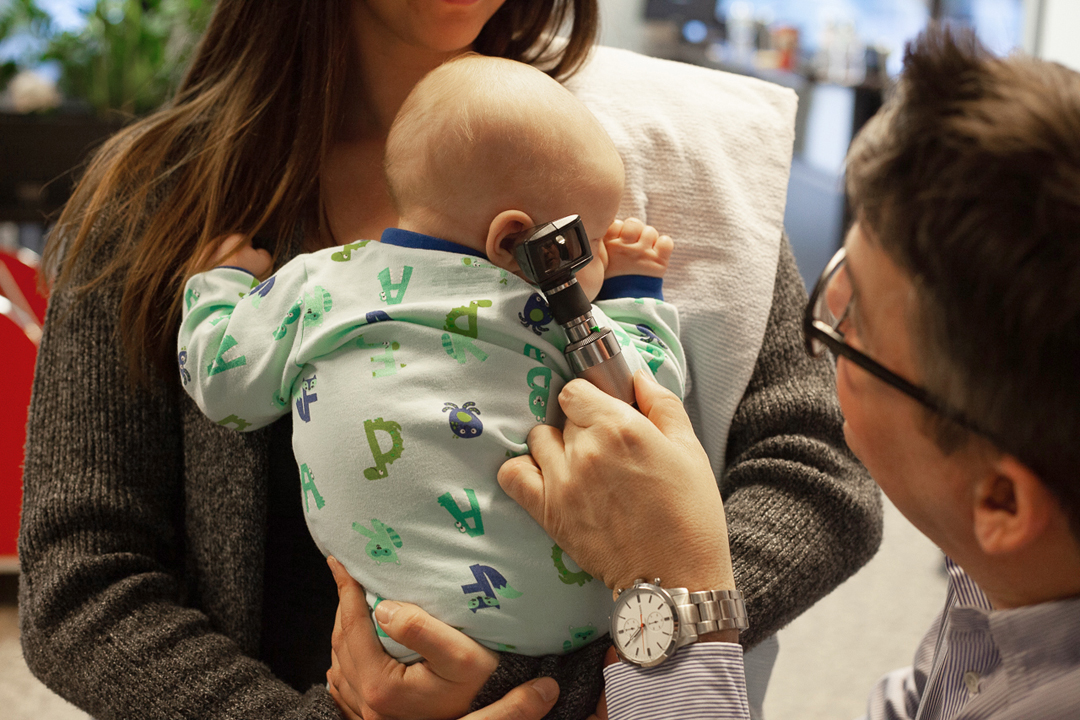 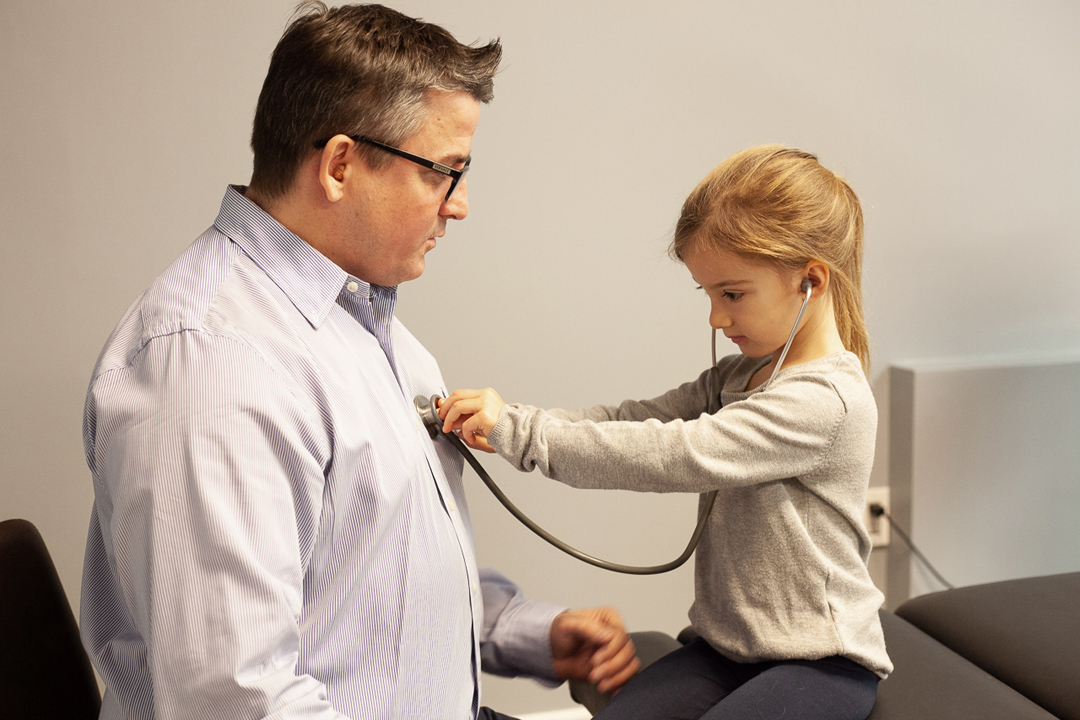 The first and most critical step in allowing us to help you or your child is to attend our initial appointment.

Because chiropractic care focuses on root issues, we always start with a thorough new patient exam. Our clinic is equipped with a full-service digital high definition x-ray facility and advanced digital nerve scan technology, allowing the doctor to make a more precise diagnosis.

The goal of this initial evaluation is to allow the doctor to determine the underlying root cause of your health concern and to establish a strategy to correct it.  Upon contacting our Burlington office one of our team members will schedule you or your child in for a new patient examination with our doctor.  We look forward to helping you.

“Dr. Schultz is an awesome doctor and human being who genuinely cares about his patient’s health and wellbeing. He and his team are extremely friendly and incredibly knowledgeable. I tell everyone I know what a wonderful place Schultz chiropractic is!”

“Thank you so much for taking time out of your own personal life to help my Olympic experience come true.  I truly appreciate all that you did for me and also for what you do for all of your patients.”

“I was originally referred to Dr. Mike as I heard that he worked with young children.  My child suffered from a serious skin condition where she always got a severe rashe all over her body.   After two months of getting adjustments I can se that her skin condition is completely cleared-up.”

“My wife and two kids got the help that I didn't know they needed till it was pointed out. My daughters tilted posture was causing issues with her digestive system it was also causing her feet to pronate. What was easily fixed over a couple of months gives us a good feeling that we probably stopped a whole lot of future issues for my kids and ourselves.”

Use this form to request an appointment with us. While we will do our best to accommodate your requested day and time, please note, your appointment is not fully booked until you get a confirmation from us!